The mountain community of Val Vigezzo is characterised, according to tradition, by the breeding of goats, a feature which has always played an important part in the economy of the Alpine territory.

It is a production made up of specimens of different goat breeds, with a predominance of the camosciata breed, raised exclusively in Val Vigezzo in accordance with specifications issued by the homonymous mountain community. Since the animals are very young and are fed a milk diet, the meat is light pink, tender and with a very low fat content. The farms are generally small, mostly extensive, and use of the Alpine pastures for at least 8-9 months a year. In accordance with specifications, the kid must be born and slaughtered at Val Vigezzo and must be fed goat's milk only. Its selling weight may vary between 9 and 13 kg. Only by following these rules can the producer get the official "typical Val Vigezzo kid" label. The products include both the meat, from which we get the goat's violin, and the milk, from which we get fresh cheeses flavoured with herbs. 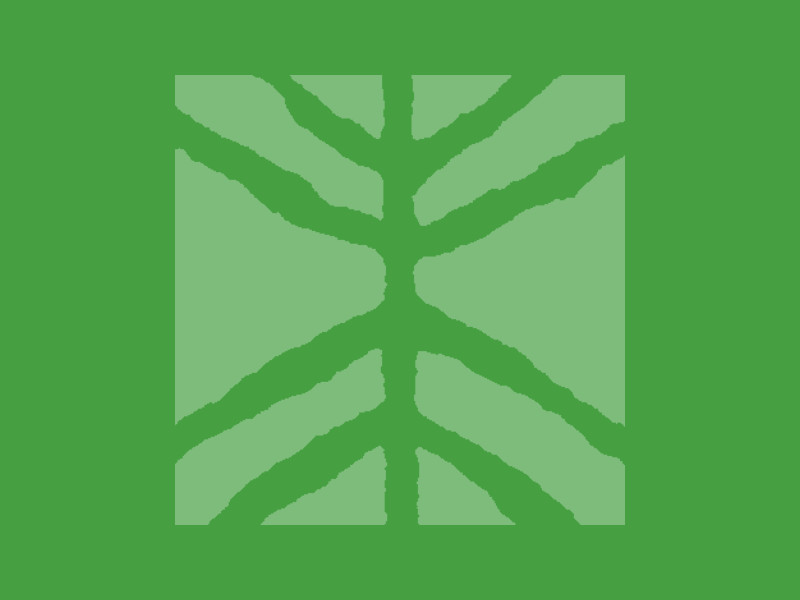