"I Sentieri del Gusto" is a wine and food initiative organized by the Val Grande park managing authority to promote local typical products. This year marks the 12th edition of the initiative, which foresees a calendar of events in restaurants and trattorie in October and November; since 2010, the initiative is enriched by a summer programme, "L'estate dei Sentieri del Gusto", with events in mountain huts, holiday farms and clubs from August, 12th until the end of September.

This year's theme is goat meat: still today this animal feeds on mountain herbs, and its breeding has always been a substantial component of the valley's rural economy.

The 23 participating restaurants will thus include in their menus at least one course prepared with goat meat and, during their event, they shall host a local producer and some members of the Park's Women committee, who will take care of entertaining the guests and decorating the rooms according to the traditional habits.

The programme of the initiative is already available on the Park's website, and the promotional leaflets will be distributed at the end of the month. 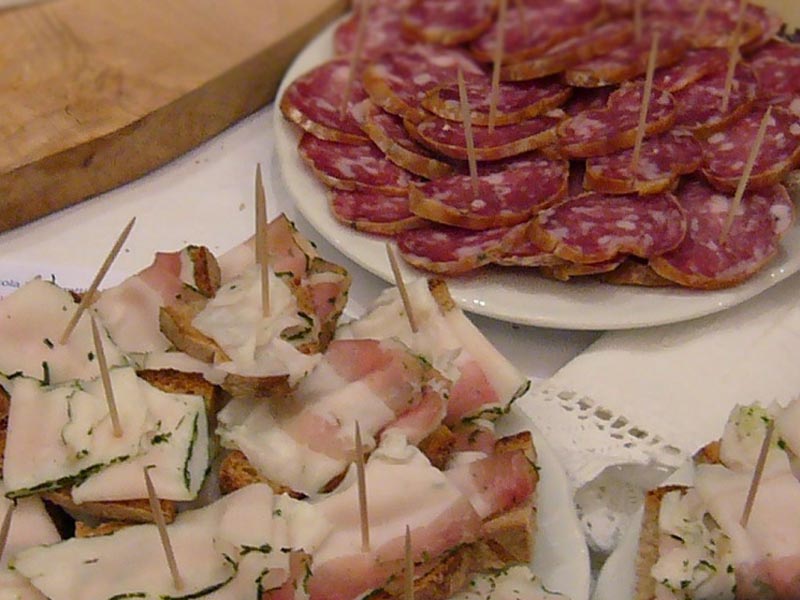 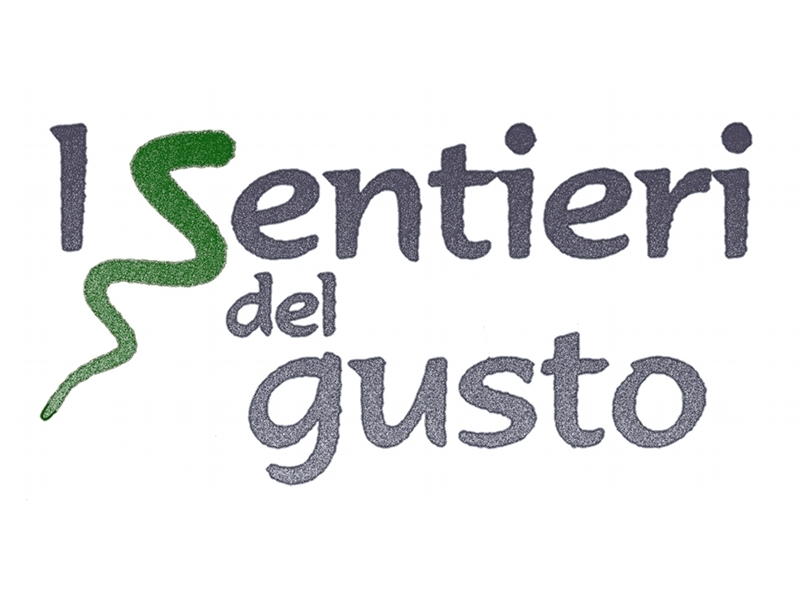