The ceremony for the announcement of the new geoparks of the European and world network took place on the 5th of September within the Asclepio sanctuary in the ancient town of Velia, in the Cilento, Vallo di Diano and Alburni National Park, in the presence of more than 450 delegates representing 41 countries which took part in the 12th European Geopark Conference.
With the new nominees also the Sesia-Val Grande Geopark is now included in the important UNESCO list, and with a total of 9 geoparks Italy is now the first European country for the greatest number of established geoparks, and the second one in the World after China.
A successful conclusion for the candidacy procedure carried out over the last years by the Val Grande and Valsesia Parks. At the beginning they announced their candidacies separately, but on the last 30th of Novemeber they announced their joint candidacy to the European Network to officially express the two neighboring territories' desire to become an only one Geopark. The two territories share the same geological heritage and the aim to protect and boost the value of their natural as well as cultural heritages.
The Geopark's territory consists of 85 municipalities, with a 213,959-ha-wide surface and 152,813 inhabitants.
This wide area borders Valle d'Aosta and the Mount Rosa (4,634 m) on the west, the Ossola and Vigezzo valleys and the Swiss border on the north, the Maggiore Lake on the east and south-east, and the Po valley on the south near Vercelli. The proposed Geopark includes the Val Grande National Park, two regional parks (Alta Valsesia and Monte Fenera), now managed by the managing body of the Valsesia Protected Areas, and the Sacri Monti di Varallo and SS. Trinità di Ghiffa Special Nature Reserves.
The territory, which puts itself forward as a Geopark, includes the whole Val grande National Park and 26 bordering municipalities northwards, while extending southwards over a 800-km2-large area including Valsesia up to Mount Rosa and part of the surrounding valleys such as Valsessera and Valstrona, and part of the Biellese Alps and the High Novaresi Hills as well. 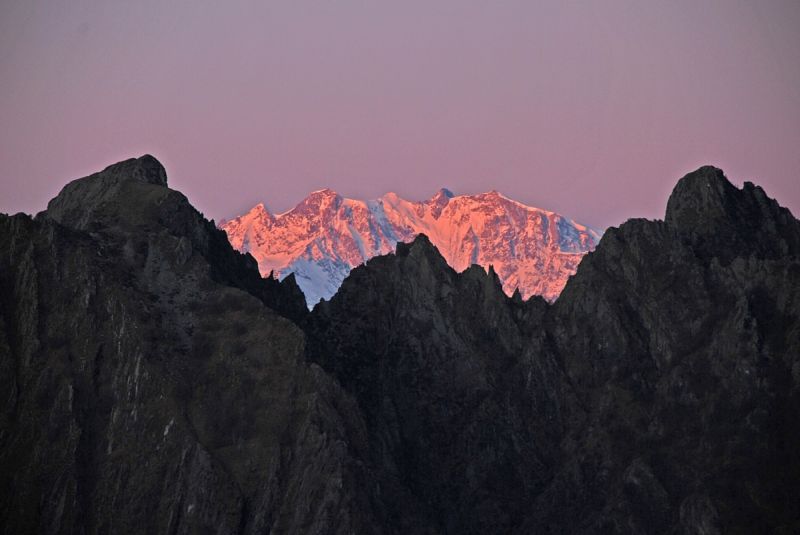 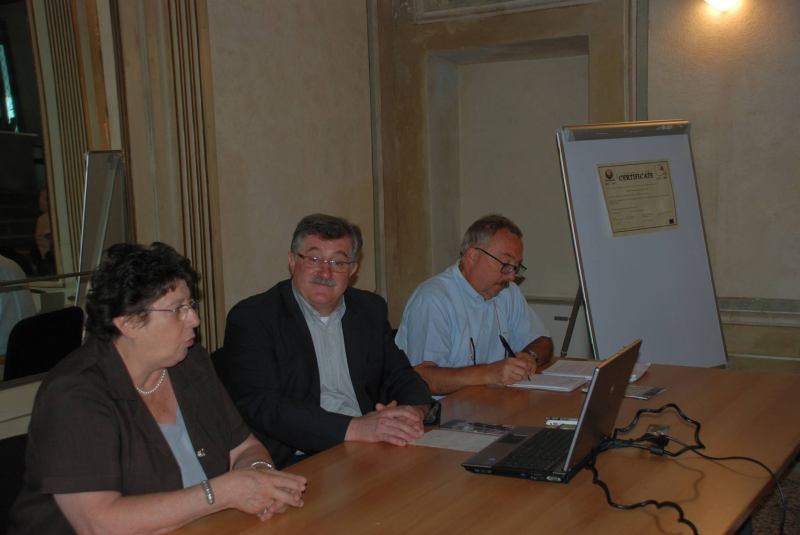