The presence of habitats and animals, included in the protection lists at community level, make the Val Grande an important place of study.

Its peculiarity, that is its low level of human settlement, make it an ideal natural laboratory where to deepen the natural evolution of vegetation and animal communities resulting from the man abandonment after centuries of exploitation. A European loan, included in a Life Project, has allowed scholars and experts to launch surveys in this area. The results, useful for the preparation of the Park plan, led to the identification of some species of interest at European level.

The birds include the golden eagle, the peregrine falcon, the black grouse, the hazel grouse and the Eurasian eagle-owl. Noteworthy are also the different species of woodpeckers, including the black woodpecker, and some Passeriformes such as the Western Bonelli’s warbler and the red-backed shrike.

Herbivores are present in the Park territory with well-structed populations such as chamois and roe deer. The situation is also favourable for the deer, that is expected to become a consolidated presence in the coming years.

Fox, beech marten, marten, badger and weasel are the most significant representatives of carnivores. The woods are home to numerous small mammals such as dormice and wild mice, that often approach the bivouacs to take advantage of some leftovers left by hikers.

Thanks to the abundance and quality of the rushing waters in the Park, it is necessary to point out the fauna that lives in the streams. The most representative species are the river trout and the bullhead, together with many macroinvertebrates (ephemeral and tricoptera larvae) which make up their diet. It is not uncommon to encounter two species of birds that frequent the large boulders and the cobbled banks: the white-throated dipper and the grey wagtail.

Val Grande is often known for the presence of vipers, feared by many people and sometimes the subject of legendary stories. These reptiles actually prefer environments that are not frequented by men and are rich in hiding places such as bushes and stones. They find therefore their right habitat in the wildest areas of the Park.

Relevant species are also found among insects, in particular among beetles: the Carabus lepontinus lives exclusively on the slopes of Mount Zeda (endemic species), while the Rosalia alpine, the Osmoderna eremita and the Gnorimus variabilis are included in the species lists, strictly protected at European level.

Thinking about the Park territory as an environment in continuous evolution towards a situation increasingly similar to the original one, it is important to remember the species now extinct such as the wolf, the bear, the lynx, the otter, the wild cat and the skunk, for some of which it is possible to image a comeback in the future. 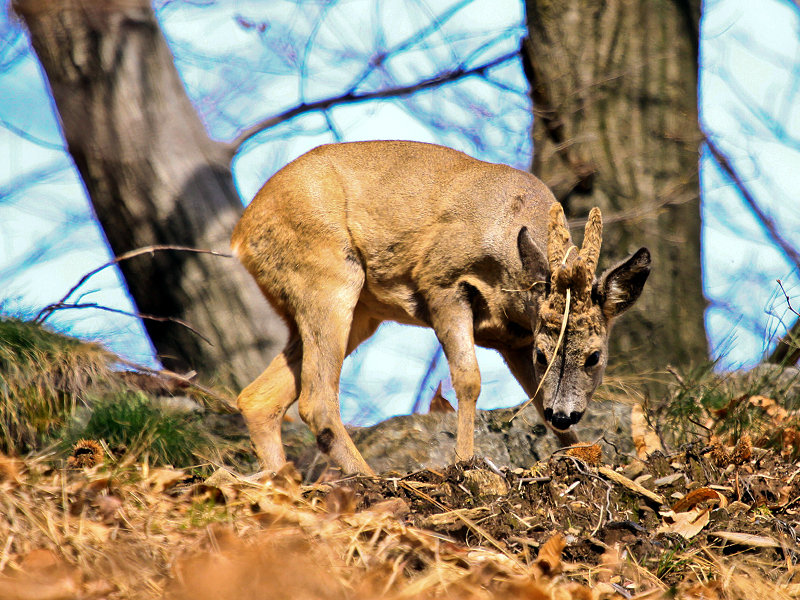 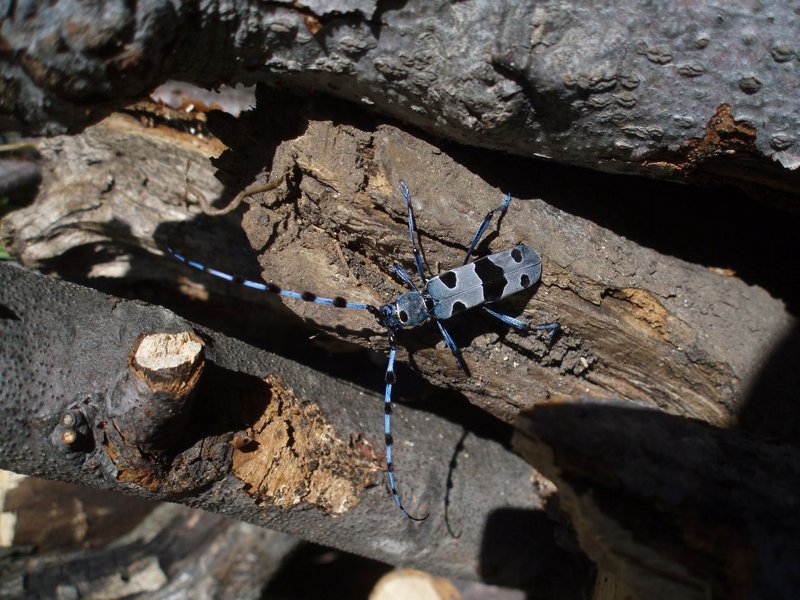 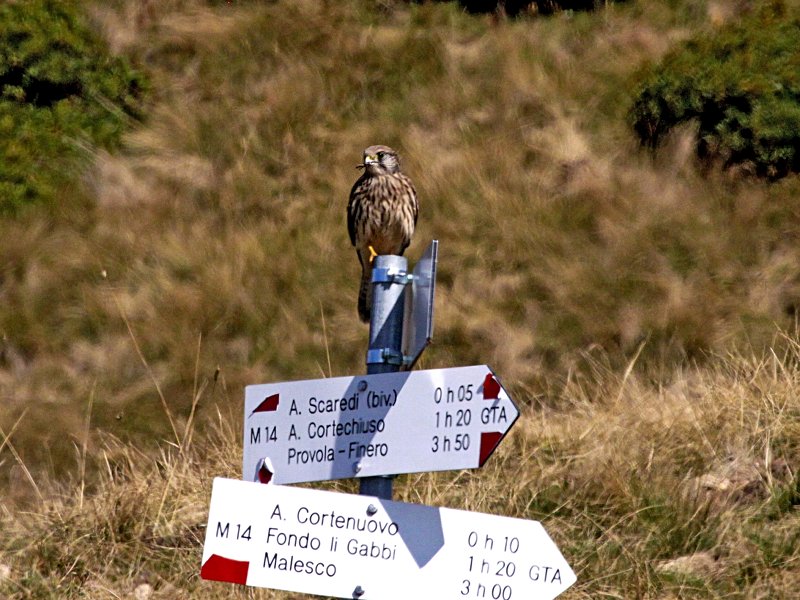 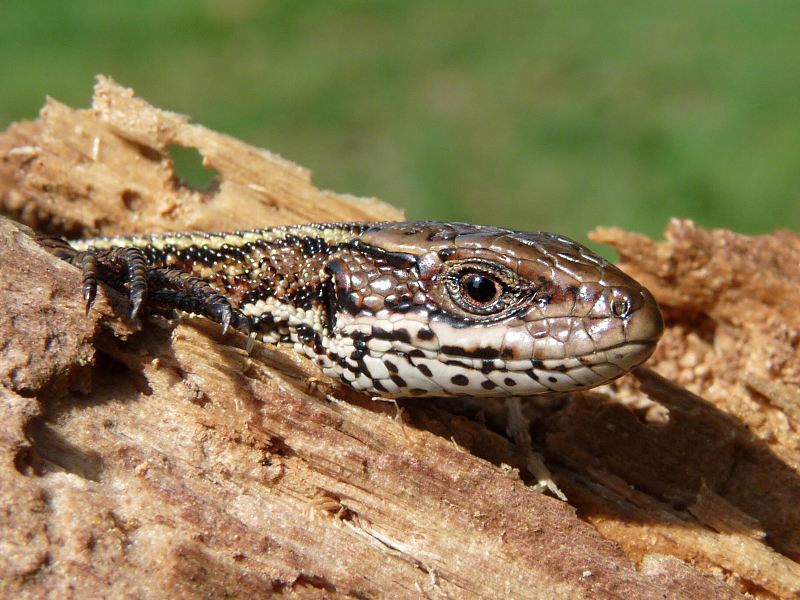 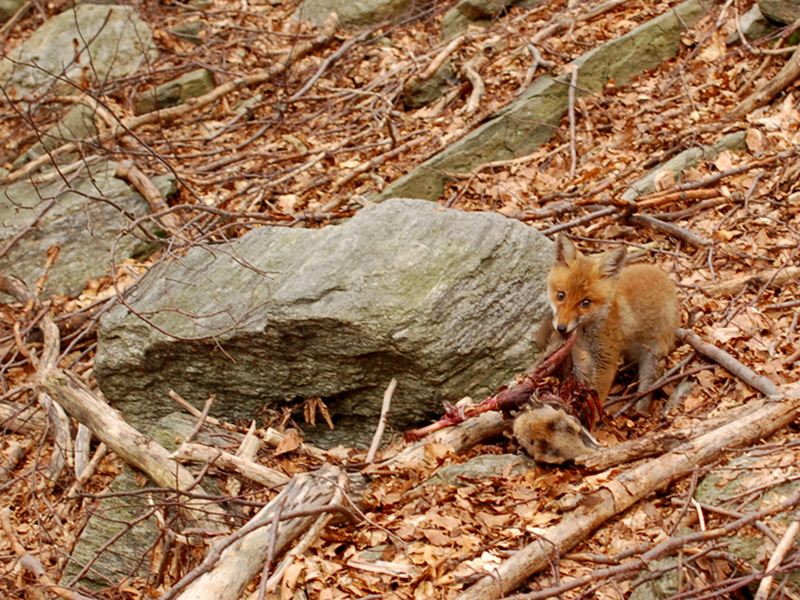