On Wednesday 14 November 2012 at 3.00 pm at the Palazzo Pretorio in Vogogna (VB) the final Civic Forum was held to obtain the European Charter for Sustainable Tourism, with the signing by all participants in the Action Plan for sustainable tourism in the Val Grande National Park. The meeting was attended by the President of the Park Pierleonardo Zaccheo, the Director Tullio Bagnati, Stefania Petrosillo from Federparchi, Maria Carmela Giarratano from the Ministry of the Environment and Luca Dalla Libera, Federparchi consultant.

On December 17, 2012 the application documentation was sent to Europarc.
On 10 and 11 April 2013 the Europarc verifiers, Monique Herrera and Giacomo Benelli, were guests of the Park and met the local actors, administrators and employees of the Park. The verifiers have highlighted in the Park's action plan a particularly rich network of subjects and therefore underlined the great potential of the network. 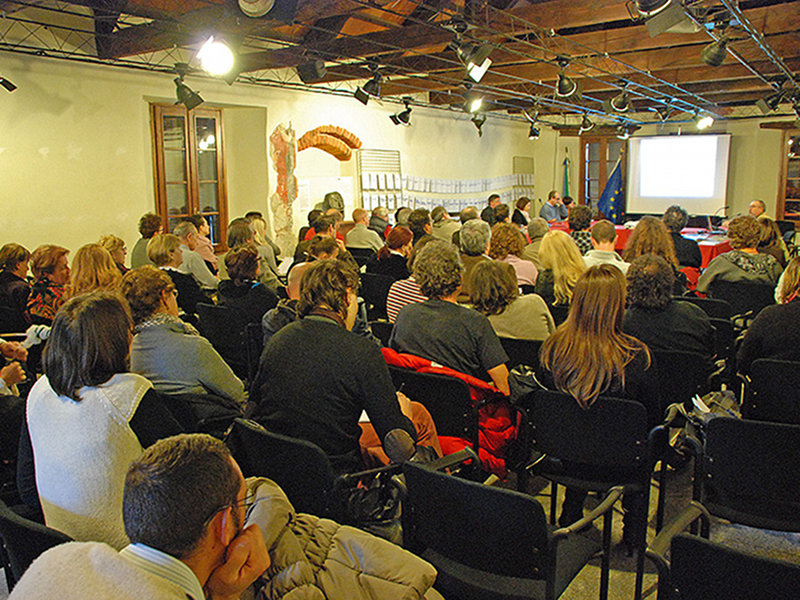