The history of the Park

From the first integral reserve of the Alps to national park

The Val Grande, closed within the Ossola mountains, the Lake Maggiore basin and the Valle Cannobina, sees the presence of shepherds at least from the 13th century and of lumberjacks from the 15th century. With the end of the Second World War, woodcutters and mountaineers left the Valley and the wood took over again. In the space of 50 years, the Val Grande has taken on such a demanding and wild aspect that, in 1983, it was identified by the Italian Wilderness Association as one of the most interesting areas in the field at international level. The idea of establishing a park dates back to 1953 and was then supported by Raffaele Cadorna and Natale Menotti.

The idea was resumed in 1963 by professor Mario Pavan from the University of Pavia. In 1971, after having taken many municipal and private properties, the state-owned Forestry Company established the Pedum Integral Nature Reserve and the Mottac Oriented Nature Reserve, for a total area of about 3,400 hectares.

In 1974, in the programme of the Novara section of Italia Nostra, there is an articulated proposal for the constitution of a “Val Grande Nature Park” which should also have included the Valle Cannobina and reach the state border between Italy and Switzerland. This park was hoped for enlargement to Swiss territory. The project was published in “Val Grande parco naturale” (edited by T. Valsesia) in the “Novara” magazine published by the CCIA of Novara. The year before Robi Ronza had promoted the establishment of an “inter-regional park of the Val Grande of Cossogno” (“Cooperare”, Milan, June 1973).

In 1982, the regional councillor Nino Carazzoni presented a legislative proposal for “the establishment of a natural park in the Val Grande”. In this period, the Italian Wilderness association, on the behalf of its President, Franco Zunino, affirmed that it was necessary to safeguard the Val Grande as a Wilderness area. In the book “Val Grande, ultimo Paradiso”, published in 1985, Teresio Valsesia took up the idea of the Park.

Also, in 1985, on the occasion of the conference on integrated tourism, organized by the Verbano-Cusio-Ossola District and held in Verbania, the administrators of the Valley adopted the initiative to establish the park, namely a national park.

In 1987, with the conference “Val Grande, ultimo Paradiso”, organized by local authorities, an organizing Committee was set up for the Park establishment, formed by municipalities, mountain communities, the Piedmont Region and environmental associations, which gave life to a ministerial joint commission. It took five years to reach the goal. In this period Giorgio Ruffolo, Minister for Environment, the President of the Commission for environment and the regional councillors Bianca Vetrino and Enrico Nerviani were important and decisive. On December 4, 1989 a decree of the Ministry of the Environment identified the Val Grande as an area of ​​international naturalistic importance.

In 1995, Giuliano Tallone was appointed as its Director. In the following years there was a further significant step with the request of the municipality of Premosello Chiovenda to include in the Park the Colloro district, and with the municipalities of Aurano and Vogogna who asked to be able to enter the Park with a part of their territory. The extension was approved by D.P.R. of 24.06.1998. 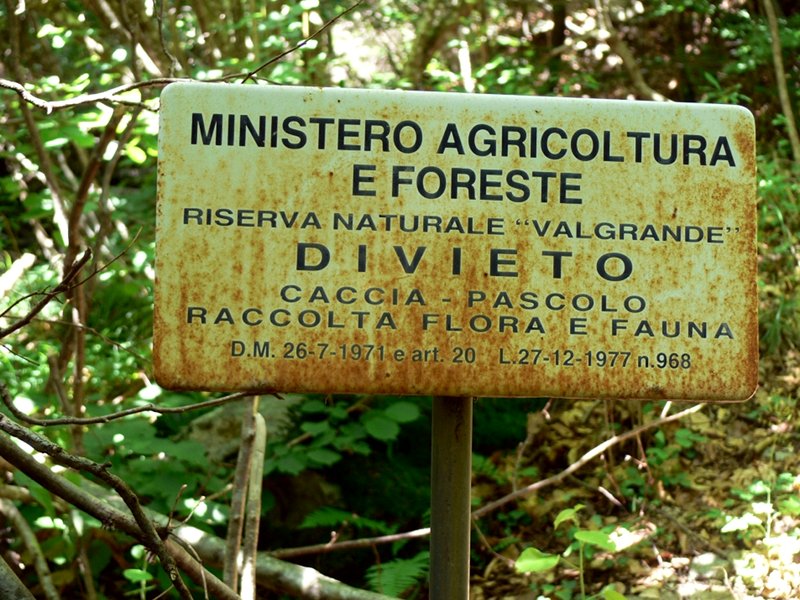 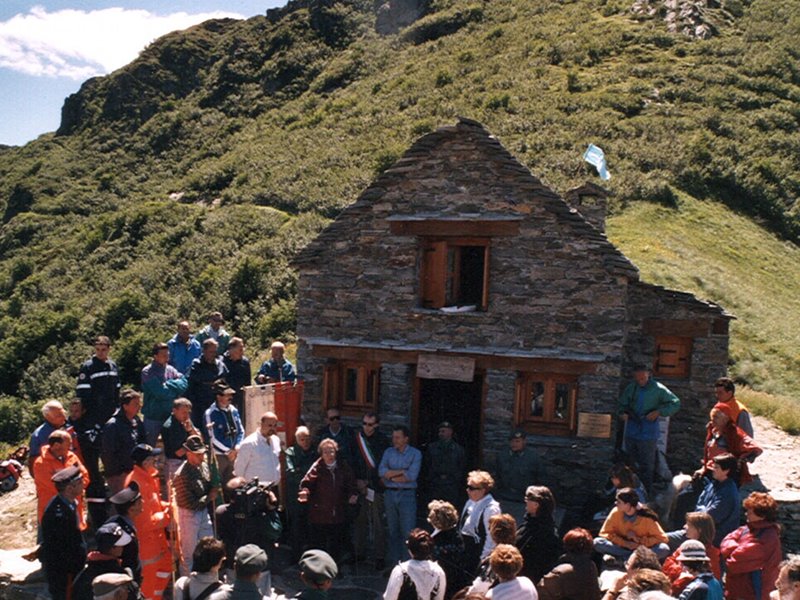 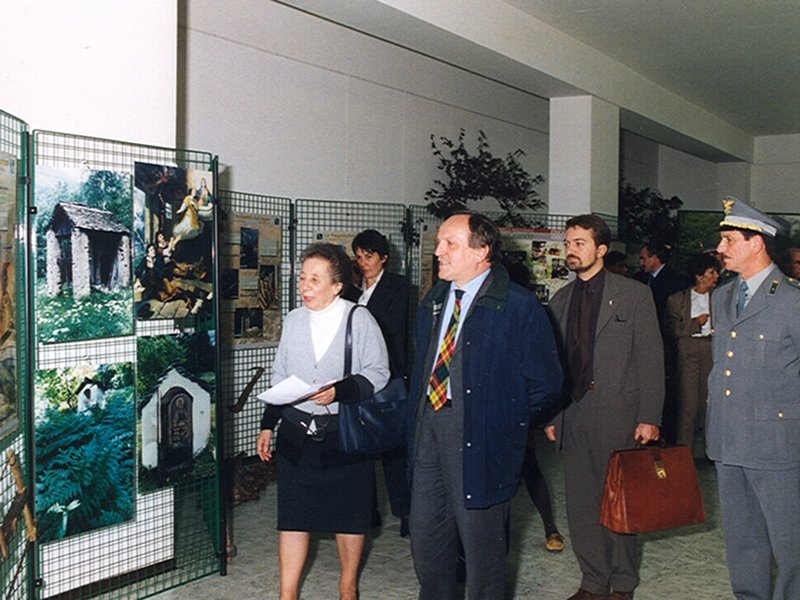 Meeting 'Sport and Tourism' (1999): the Minister of the Environment Edo Ronchi with the Park President Franca Olmi, the Director Giuliano Tallone, and the commanding officer of CTA Stelvio de Stefani
(photo by: Carlo Pessina) 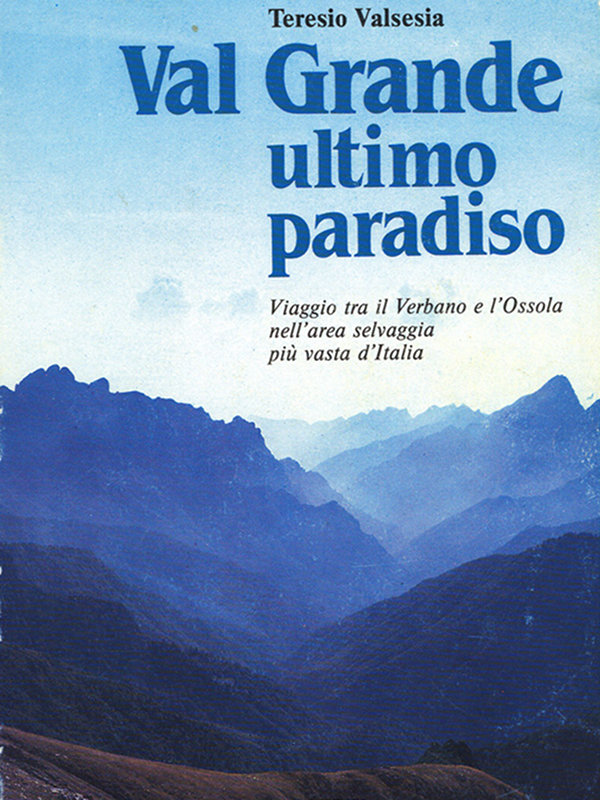