"We would like to visit the Park but we are not trained, where could we go?"
The characteristic and wild area of the Park is located in the inner part, protected by a mountains’ ring. It takes several hours of walking in addition to a good workout in order to reach it. For families and non-experts, we recommend the "nature trails" which are easy to follow.

"We would like to visit the Malesco-Premosello crossing, are there public transports to reach Fondo li Gabbi and Colloro?"
There is a shuttle bus that leads to Valle Loana up to Fondo li Gabbi on request to the Municipality of Druogno (Ph. +39 0324/93565). Colloro could be reached on foot or by car from Premosello Chiovenda: from Colloro, you must continue on foot in the direction of Alpe La Piana. The crossing is practicable in both directions, access from Malesco implies a minor difference in height.

"Are there any hotels within the Park boundary?"
There are  hotel facilities only at access points. Inside the wild area, there are three shelters and numerous bivouacs.

"Do we need to make a reservation?"
Only at the shelters (and consequently at the non-managed refuge of Pian Vadà): the bivouacs of Val Grande National Park are always open, unattended structures where there is a wood-burning stove for heating and a wooden plank for sleeping. In the other bivouacs, equipment may vary and it is necessary to ask the person who has the keys.

"Is it possible to do an internship at the Park Authority?"
Yes, but only after an agreement with Institutions, Training Institutes or Universities.

"Is it true that fishing is not allowed in the Park?"
"No, it is not!"
In the Park, fishing is allowed in some river stretches and at certain times of the year, according to the specific Regulations. It is necessary to have a special card issued by the Park Authority, in addition to the fishing license. The card is annual, paid and released from the end of March to the end of September.

"Could I take my dog to the Park?"
"Yes, you could"
In areas B and C (generally the most internal ones), it is allowed to take dogs but strictly kept on a leash, since their free movement in the woods could damage the balance of the ecosystems. Elsewhere, transit is allowed without constraints.

"Could I pick mushrooms and the fruits of the underground?"
The collection of mushrooms and underground products is allowed to residents, owners, their legitimate heirs, and tenants in the Park municipalities, but only outside the Integral Reserve and the General Oriented Reserve.

"Could I make a drone flying in the Park?"
On the protected area there is a general prohibition of flying over with unauthorized vehicles, set by the Framework Law 394/91, as well as specific limitations established by the conservation measures of the ZSC/ZPS Valgrande. Therefore, for using the drone within the protected area, authorization must be requested from the Park, which does not issue it for recreational purposes but only for scientific or public utility purposes. 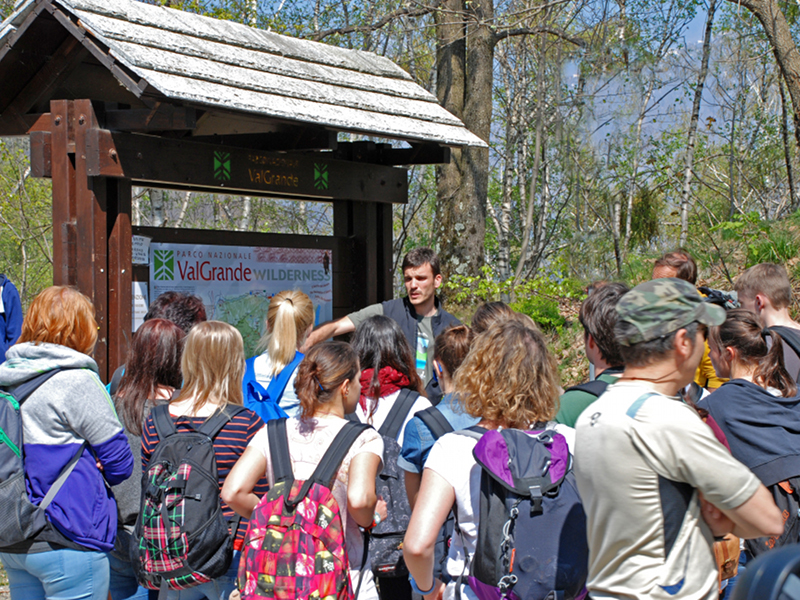 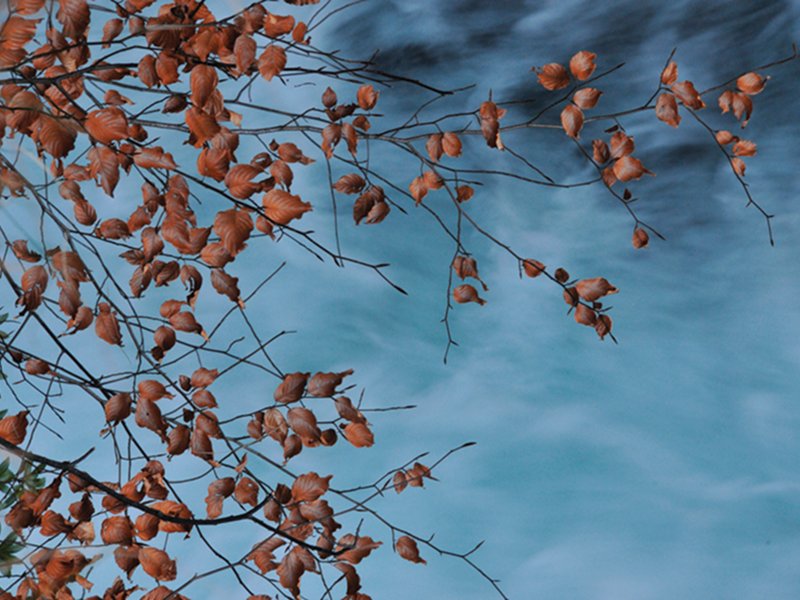 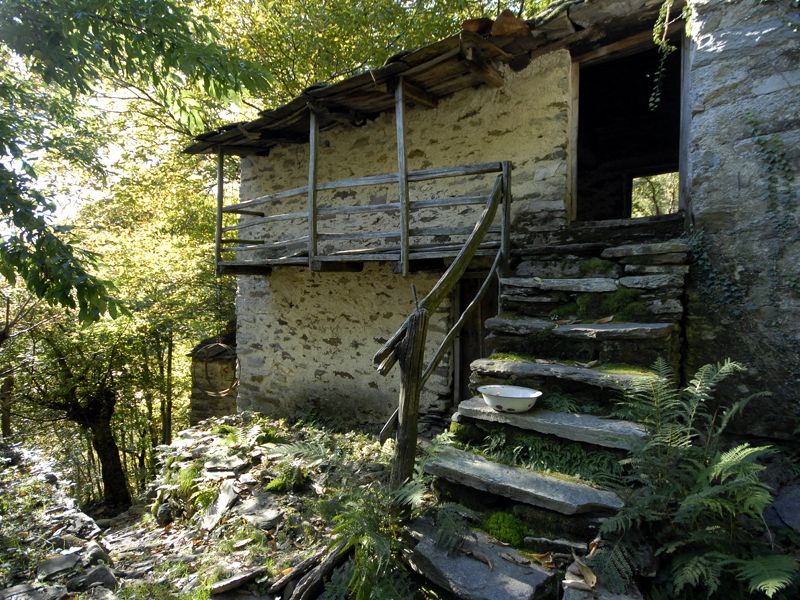 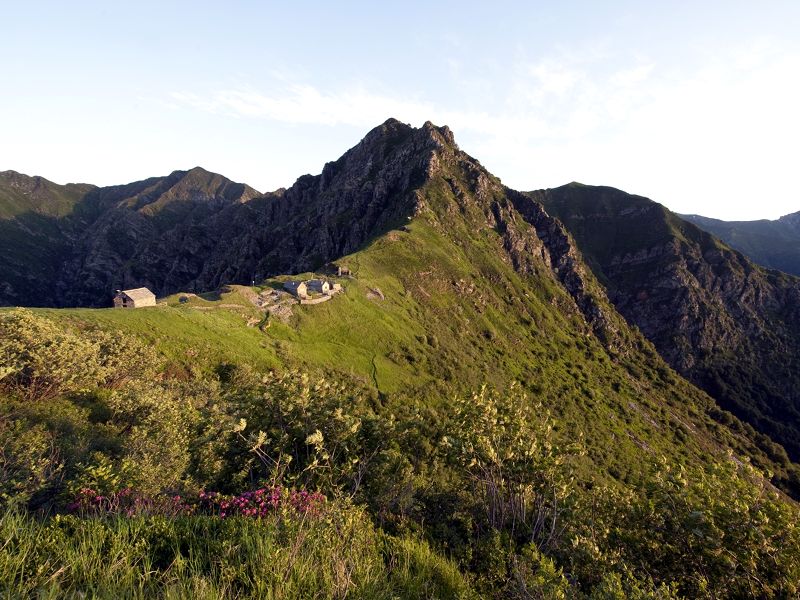 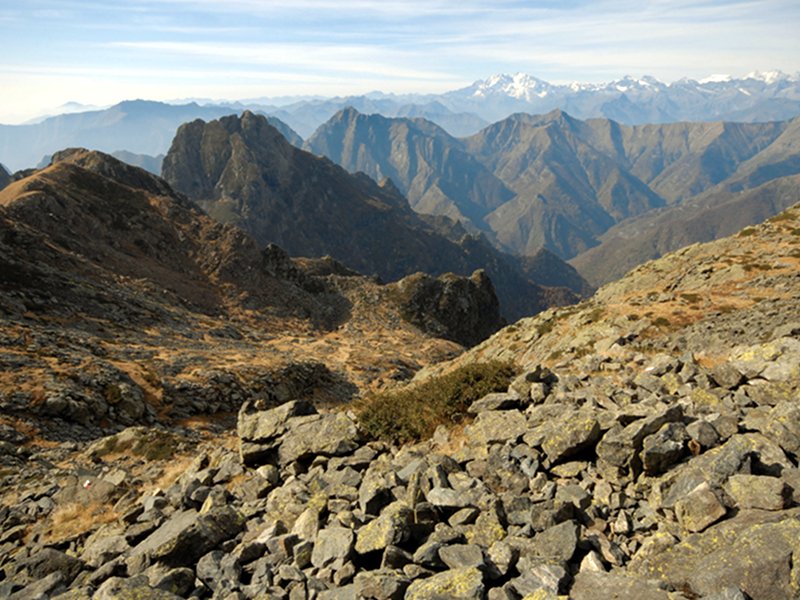